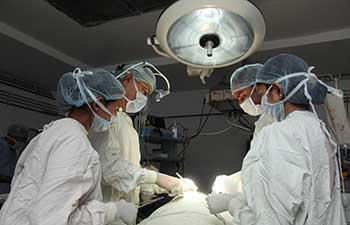 Symptoms for the procedure

Symptoms of coronary artery disease may include, but are not limited to, the following:

What are two main approaches of CABG?

Why Desun is Superior in performing CABG? 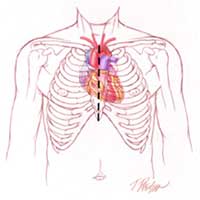 This 8 to 10 inch incision splits
the entire breastbone. 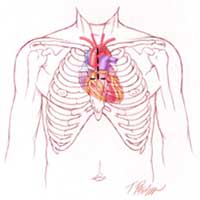 This 4 to 5 inch incision just splits the
upper third of the breastbone. 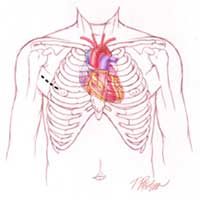 This 3 to 4 inch incision is made
between the ribs whereby no bone is cut. 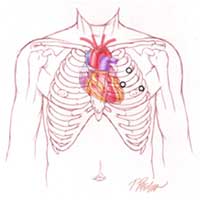 Robotic instruments are passed through
several 1/2 inch incisions between the ribs.

What are the benefits of minimally-invasive cardiac surgery?

Minimally invasive surgery confers many advantages over standard approaches derived largely from the reduced trauma to the chest wall tissues. The benefits of minimally invasive cardiac surgery include: